From the 1960 film Too Hot Too Handle, also known as Playgirl After Dark, Jayne Mansfield and a legion of hunky dudes perform the title track from the film. This was a low-budget British film that is surprisingly good. Hollywood didn’t really know what to do with the outlandish Jayne Mansfield. Her personality was enormous, some might say, too big for the Hollywood screen. Gorgeous and talented, she puts in an excellent performance (if not under-dressed.) 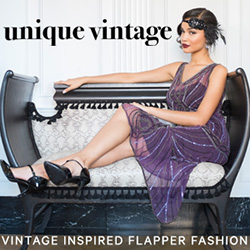 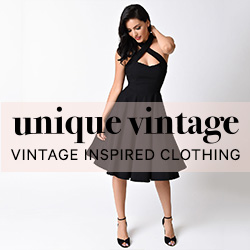